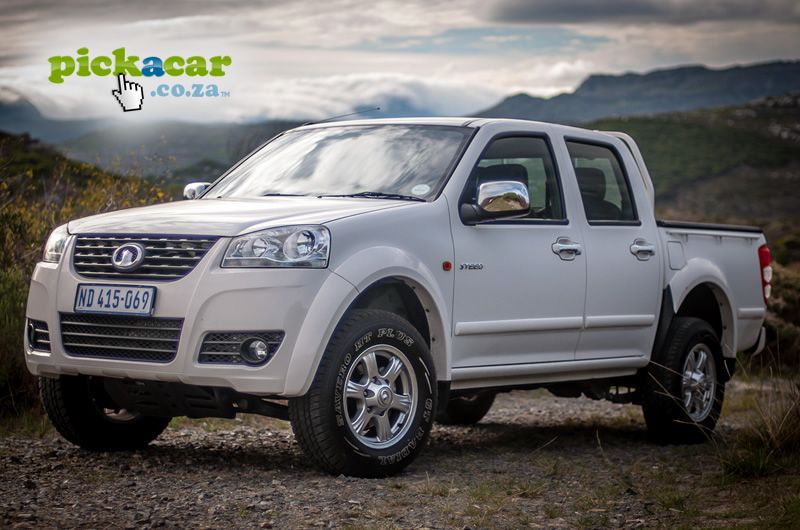 Made in China. That looks familiar doesn't it? We see it on everything, everywhere, and it’s been there for so long we hardly notice anymore. But somehow, Chinese cars just haven’t seemed to cracked the nod. We’re quite proud that our cars are made locally, or in Germ...Read More 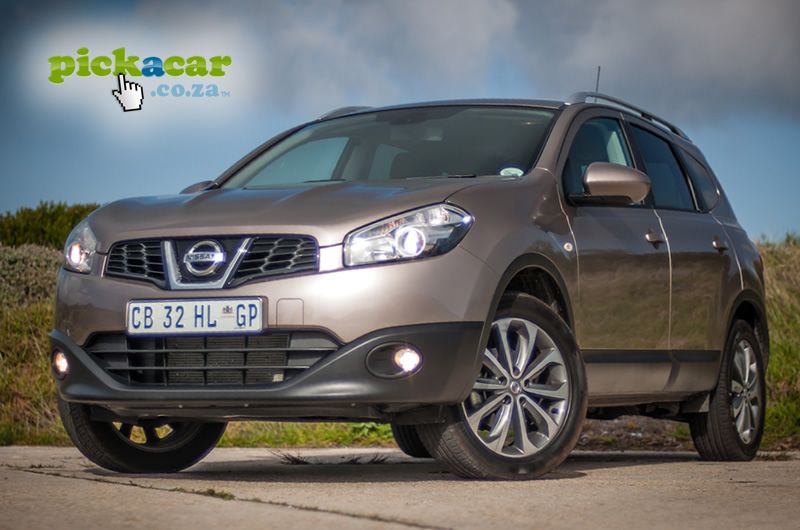 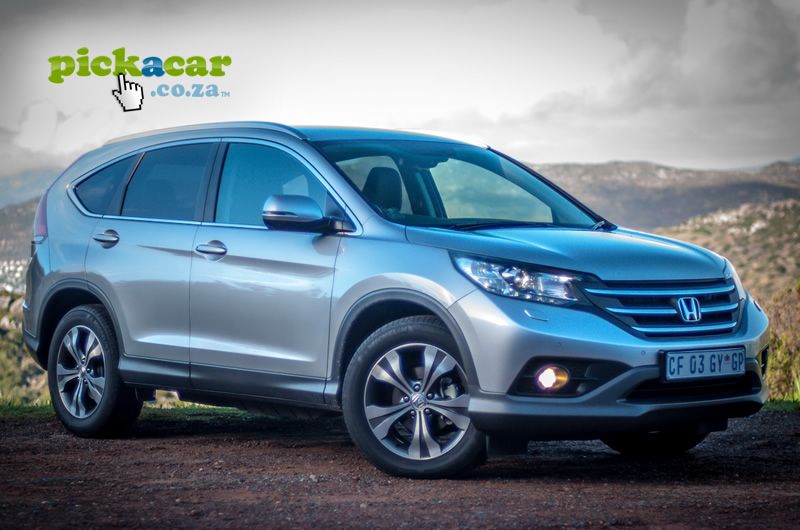 The growth of the SUV/MPV market over the last decade or so has been interesting to watch. Manufacturers have scrambled to find their place in the SUV market, and we’ve had SUV’s fall into...Read More 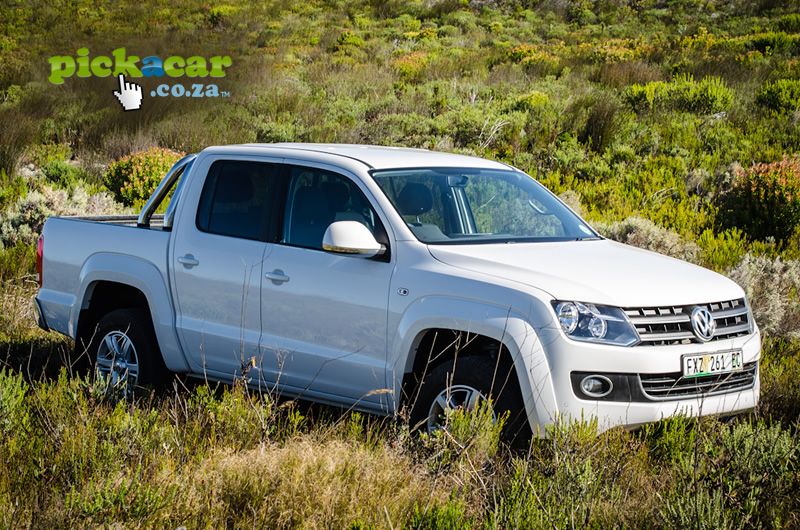 The Amarok was a relative newcomer to the Bakkie market a couple of years ago, with the introduction of the Single Cab Amarok. Since then VW have seemed intent on making their Bakkie a fierce competit...Read More 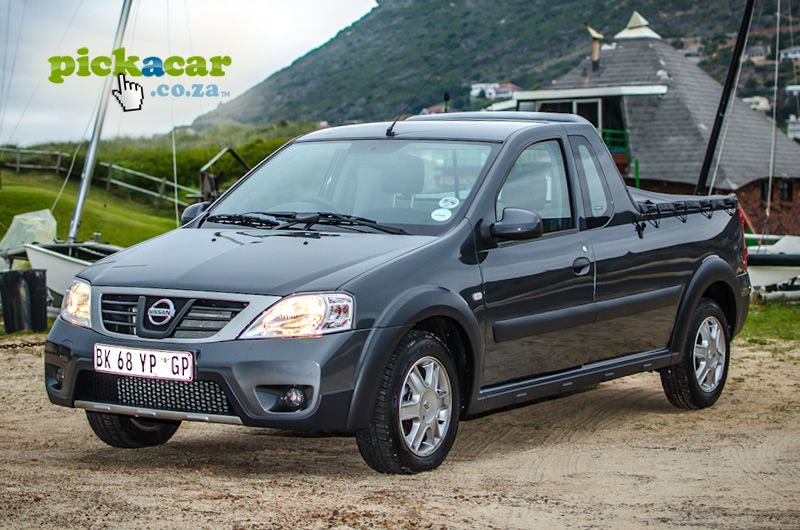 Small bakkies have been the backbone of the South African small business for many years. Plumbers, Electricians, Couriers and every Handyman relies very heavily on the usage of their bakkie. And as su...Read More 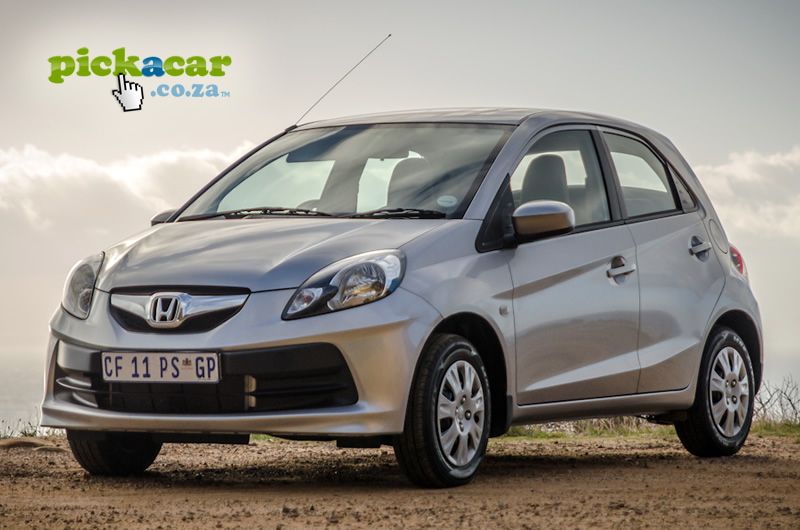 Honda SA have a new car on the market, small and nippy it’s aimed at the increasing important entry level segment in the market. You can get one for below R120k, and it’s called the Honda ...Read More 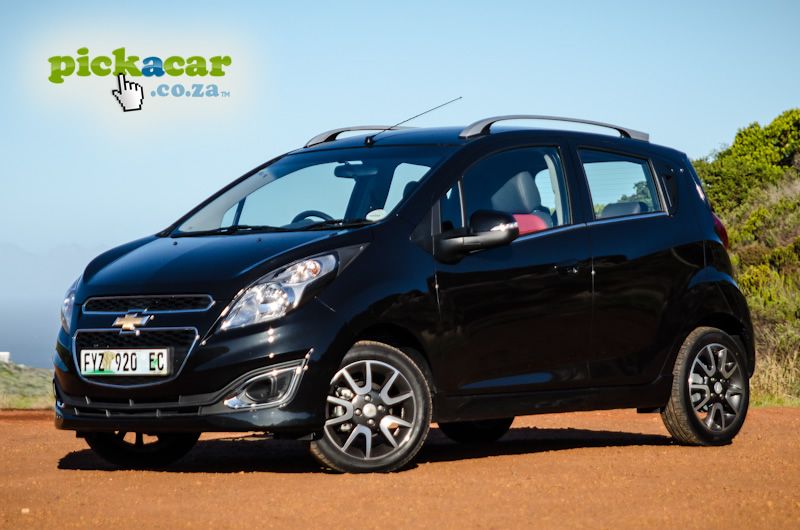 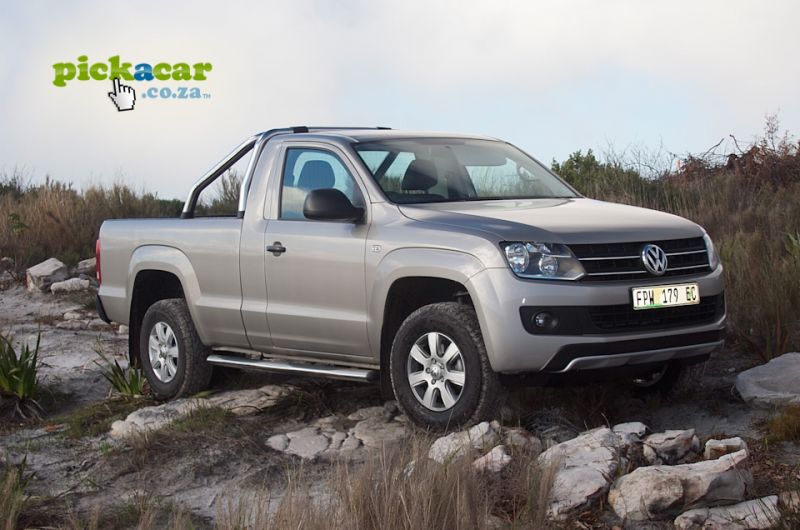 Volkswagen have made a foray into the bakkie market with the Amarok, aiming their sights on the likes of the Toyota Hilux. Volkswagen’s previous attempt at a bakkie, came in the form of a VW Cad...Read More 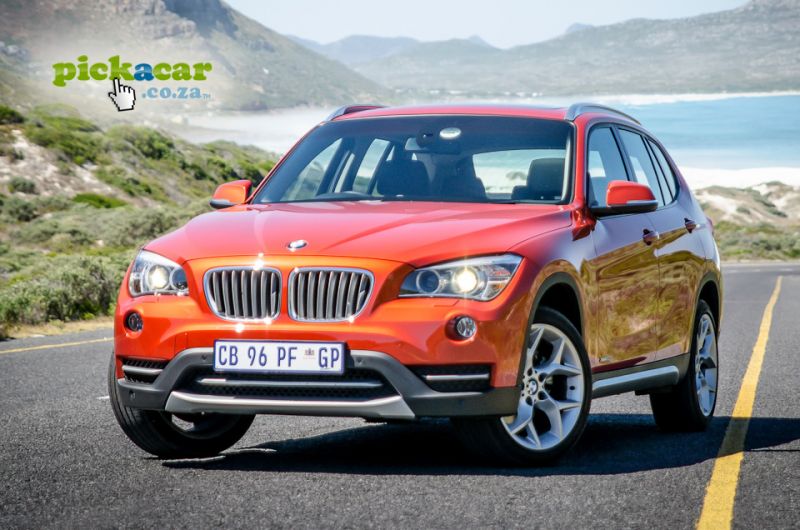 BMW don’t lack for models, they’ve pretty much got the entire spectrum covered and then some. This means they don’t need to enter the premium compact crossover SUV market, but they h...Read More 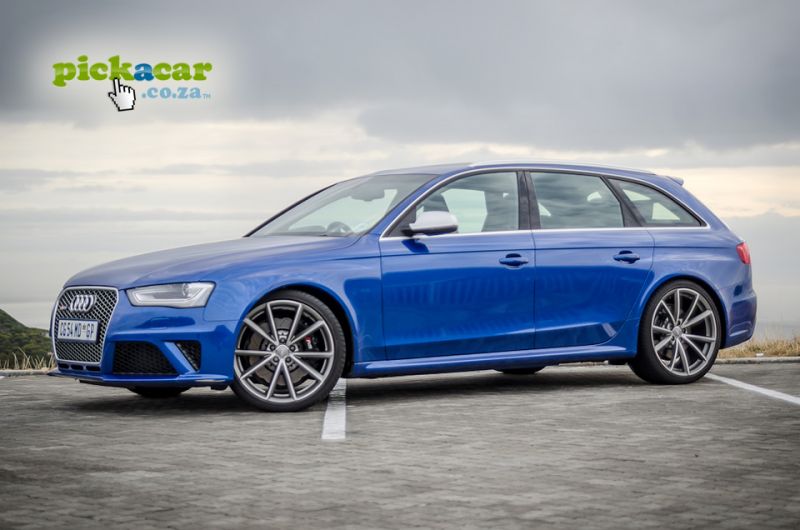 Can combining a high performance car, with every day practicality really work? For close on 20 years now Audi have been making cars that cover both categories, the latest iteration of that, the RS4 Av...Read More

Fast, rápido, snel, schnell, rask, vinnig. It doesn’t really matter in which language you choose to say it, fast is fast. And that’s exactly what you get with the Subaru Impreza WRX...Read More 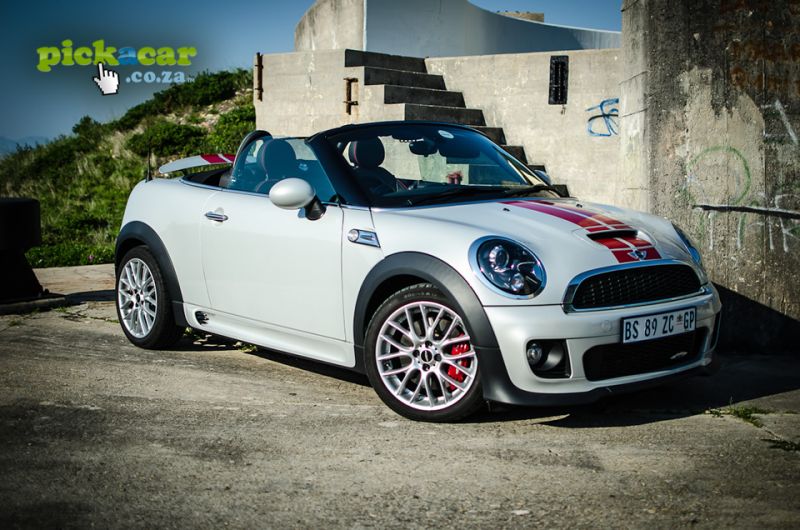 Mini South Africa (BMW) seem to have ventured into a market where others have failed. Fortunately they have more models than just the Roadster, but it’s still an interesting car. They’ve r...Read More 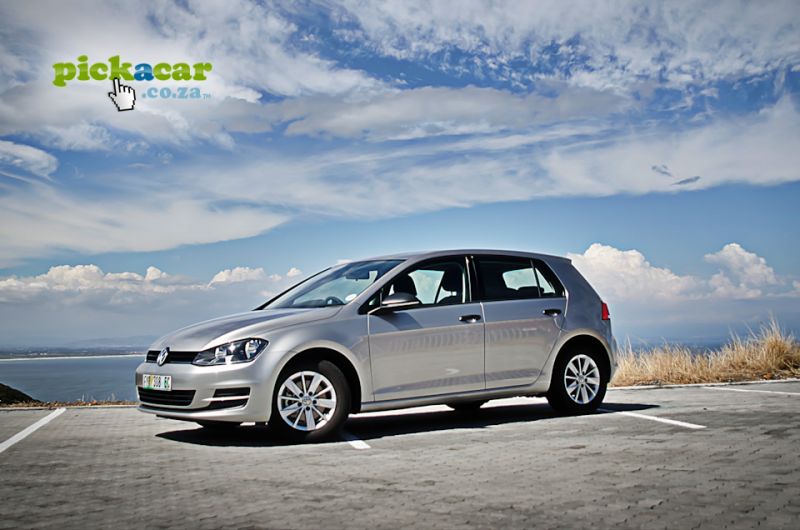 The 7th installation of the Golf marks the wild success that VW have had with this car. From the original Golf (Citi Golf shape) the VW Golf has come a long way, not only in it’s design, but in ...Read More 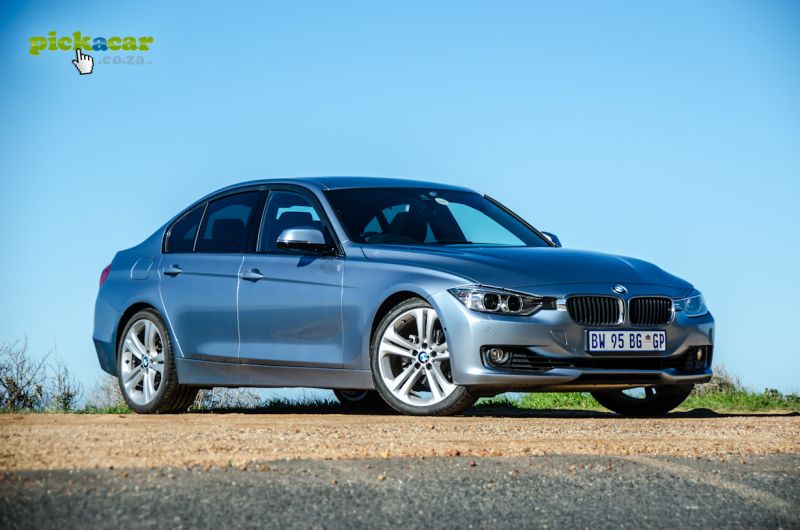 BMW SA have been selling the 3 Series like hot cakes for a long time now. In fact, the BMW 3 Series has been so successful that they’re into the 6th generation of this vehicle. The sales figures...Read More 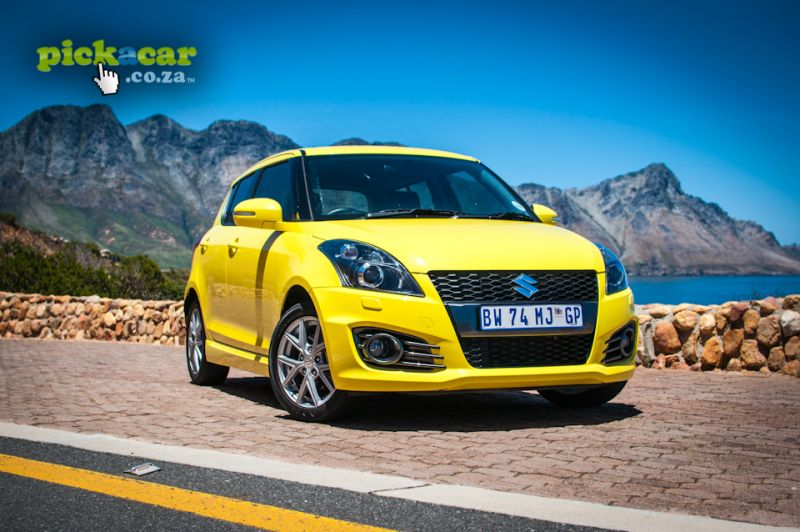 In a world of hot hatches largely dominated by Germans it’s nice to see some Japanese competition. The regular Suzuki Swift is in it’s second generation, and the Swift Sport is the top of ...Read More 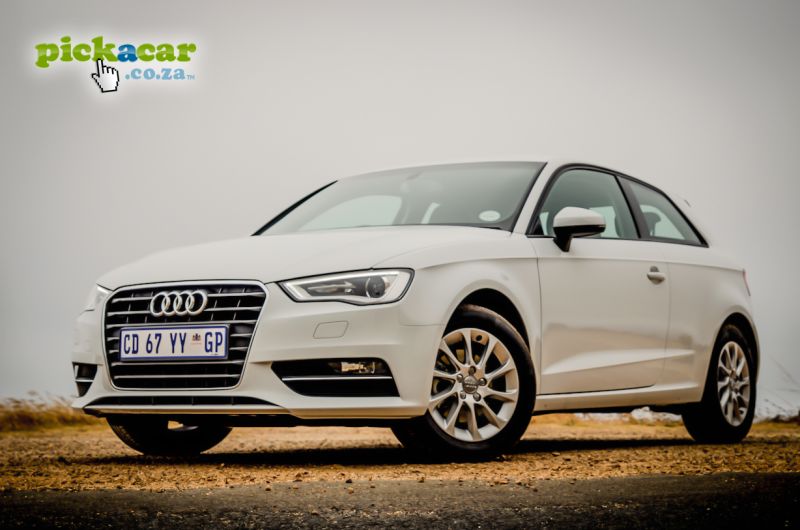 It’s hard to believe that the Audi A3 was only launched into the South African market in 1996, it feels like a car that’s been with us for much much longer, and judging by the sheer number...Read More